For you, two short paragraphs to give you a précis of the two trips that were so social or tiring that I didn’t write a word beyond my cryptic, scribbled notes. (‘Flamingo armbands lunch siesta’. What.) They do close to no justice to these wonderful, diametrically different, trips.

Location: Home from the Eurostar.

May 2017, Brussels in spring: “What’s the best thing to do in Brussels?” “Well,” carefully responds an acquaintance currently seconded to Brussels, “once you arrive at the main station… turn around and get a train somewhere else.” My expectations for this trip were accordingly low. However, the city had three things in its favour: it’s famous for beer, chocolate and mussels (amen!); I was going with a new friend and I was determined that it would be fun; and it’s a short train ride from Ghent, a medieval castle city that serves mind-bending Trappist monk beers. We had fun. I arrived home with much chocolate and a new pot plant we’d found in a hipster cafe in Ghent. Amd I’d drunk,y purchased. I arrived home to find Lady Lovelylocks waiting for me at St Pancras station. It was surreal. She, and a handful of others (including Tassels!), have made the jump across continents to make London their home for a while. More to come on that soon. Lady Lovelylocks and I have this great conversation over dinner at the Lighterman on Granary Square and I realise how much her life is about to be shaken up by this move: “The train back felt so quick!” “The train from the airport?” “No, the train from Brussels.” “From Brussels airport?” “No, from Brussels. That’s how I got home.” “Train?” “Train.” “From Brussels?” I laugh a yes. “You live a train ride from Brussels now!” I hope she loves London as much as I do.

June 2017, Barcelona in summer. Eight of us rent a super yacht for a weekend and it’s exactly how you’d expect it to be, including the topless sunbathing, midnight walk to Pascha where we smoke shisha and get vodka with sparklers delivered to the table, drinking cava in the on deck hot tub, and the kidnap and execution of the neighbouring boat’s inflatable flamingo. It’s surreal. You don’t even want to sleep because what a waste of this crazy opportunity. Poor Lady Lovelylocks, one of the eight, gets a crash course in keeping up with my London friends. She had no chance from the start — it’s taken me two years and I’m not at that level yet. So, I end up walking her home from Pascha before the sun comes up, including a detour to McDonalds where we get the very last burgers of the night and have to squeeze out under the closing security door. Afterwards we recuperate with a five day road trip, just the two of us, up the magical Costa Brava. Basically, we drive north until we almost hit France, turn around and drive back down. We have our first driving-related fight when Google maps directs us into the close pedestrian alleys of Girona. I, driving, freak out in colourful language. (In a beautiful co-incidence, the stairs I get close to driving up in desperation later turn out to be the stairs they used to film Jamie Lannister galloping up for Game of Thrones.) Girona is part Kings Landing, part Braavos. That’s quite cool. We visit lovely little Cadaques and stay ‘just out of’ Roses — but almost die driving along sheer, narrow, unsaved national park roads to get to our nature hotel (which, in the end, is so pristinely beautiful I want to cry not only with relief at being alive but with gratitude). We stay in hilltop Begur in an old Covent. We stay in an adorable Pensione in Tossa Del Mar and have a ridiculously fabulous dinner at Igor — many memories of which we then promptly erase by finding ourselves attached to a UK stag do and behaving terribly. It turns out that the closer you get back to Barcelona the trashier the towns get, and the more Brit-friendly (ie the volume of restaurants offering ‘all day English breakfast’ increases, as does the intensity of the red of the tourists.) Finally, on the way home we just avoid murdering one another once more when we hit the Barcelona traffic and then can’t find the car drop off point above Barcelona station. And with that our first European trip together is over. I hope there are many more. 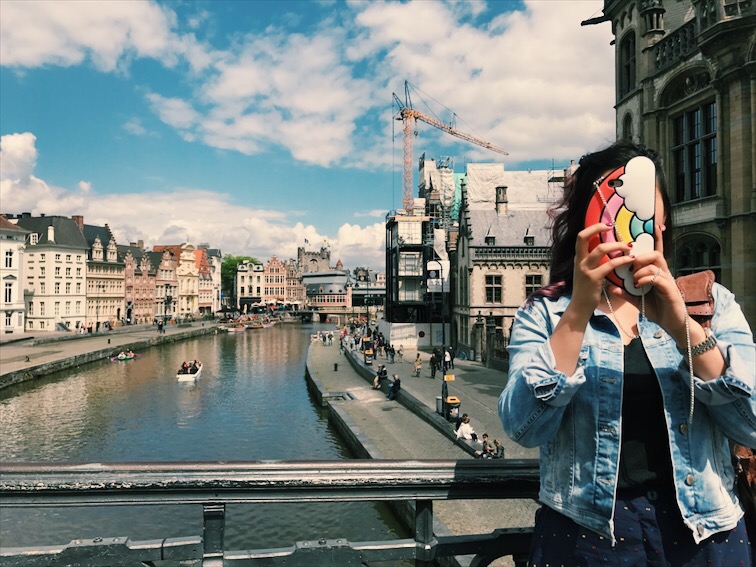 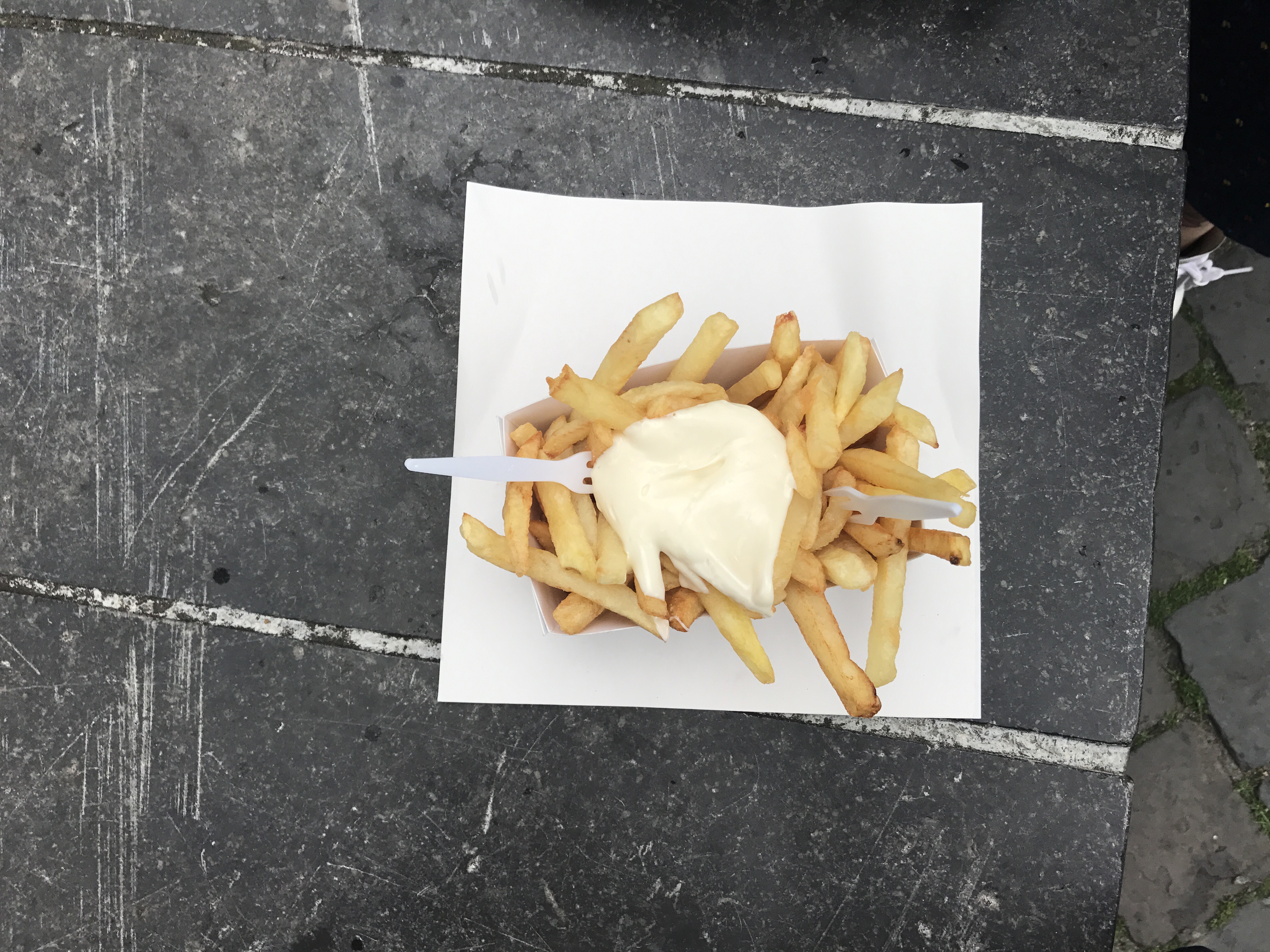 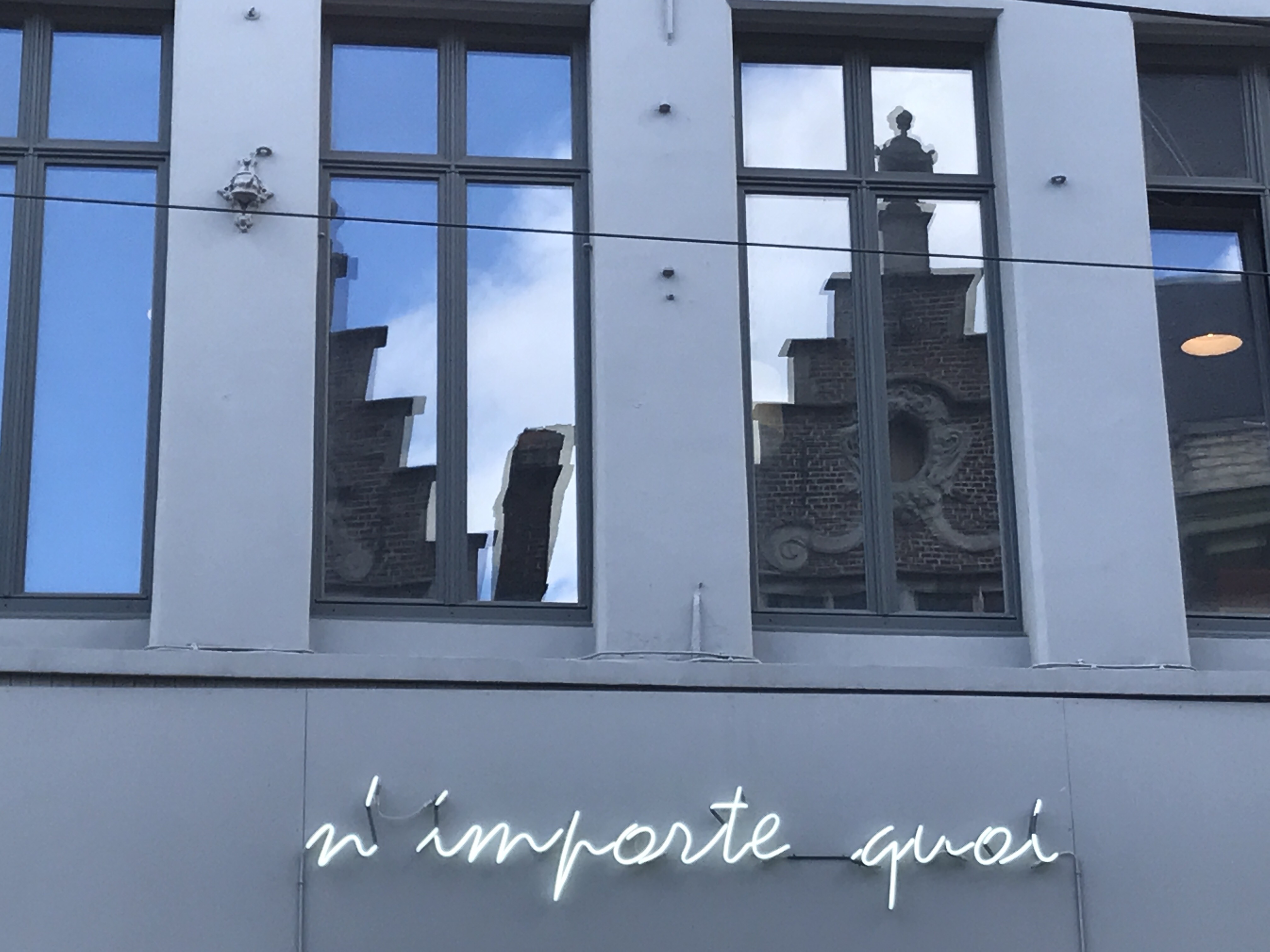 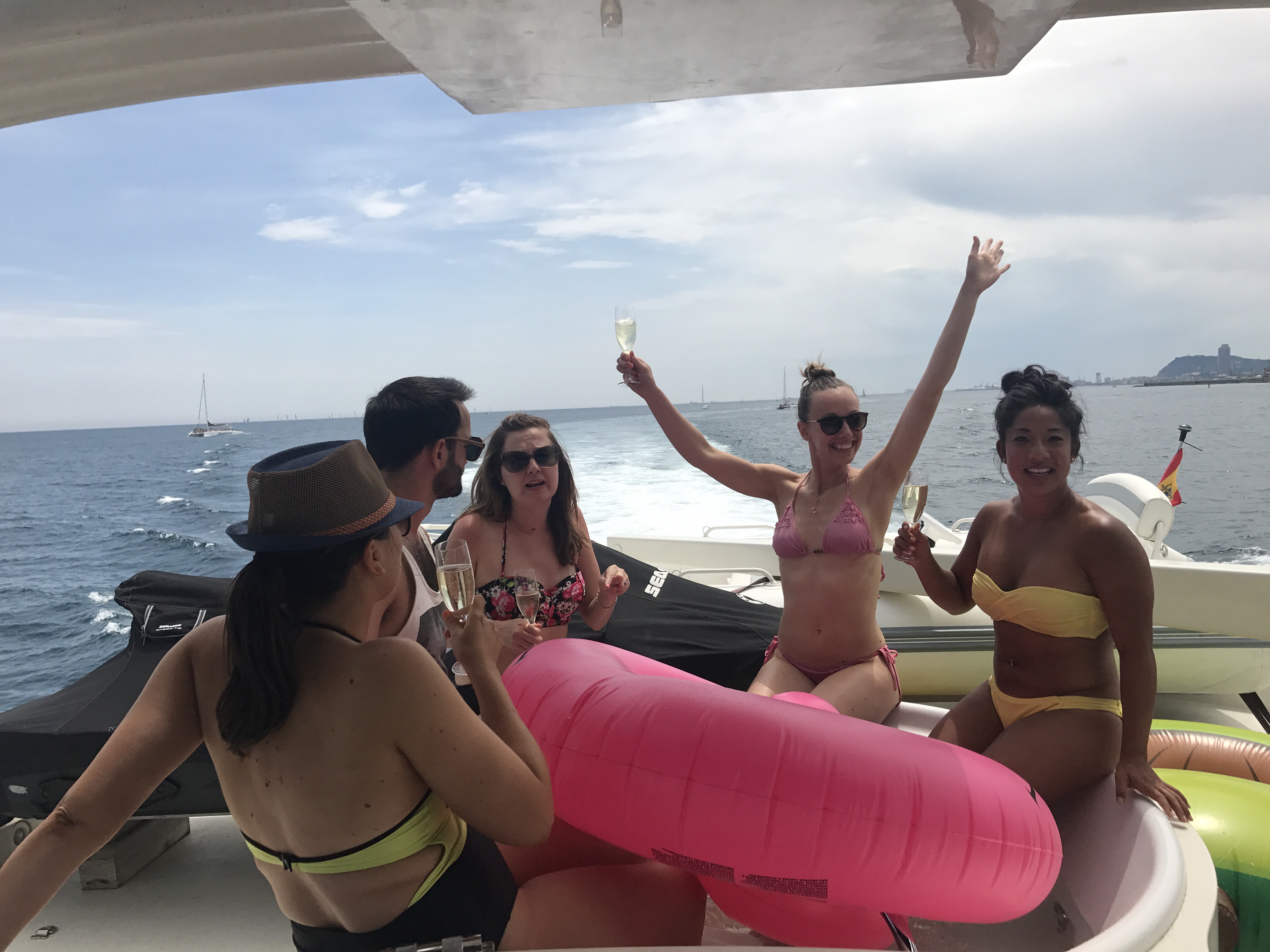 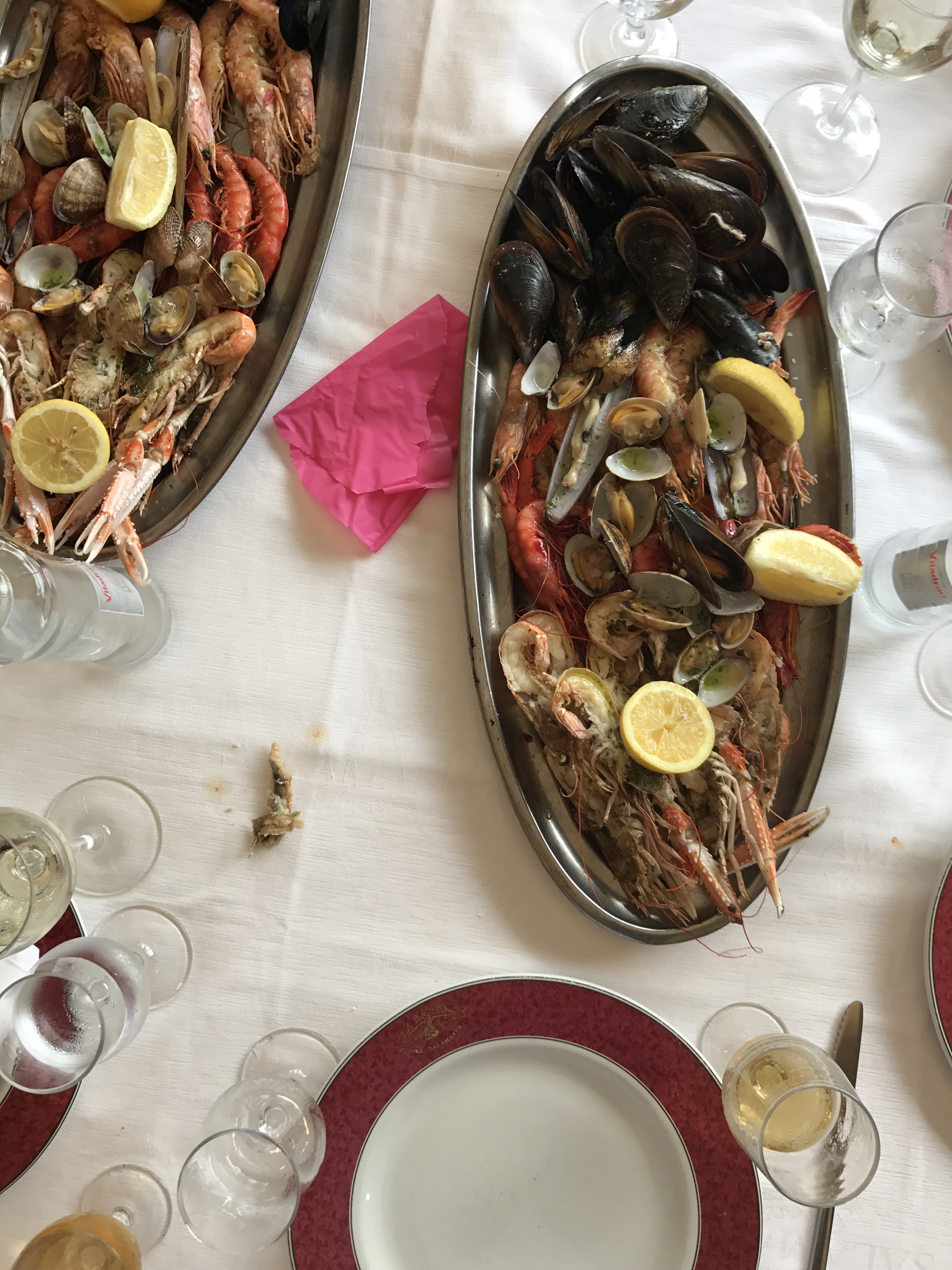 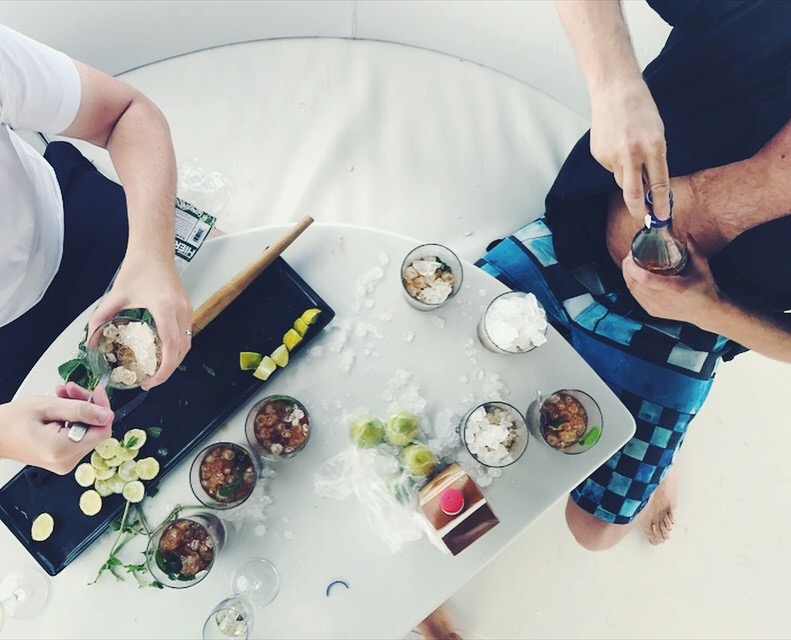 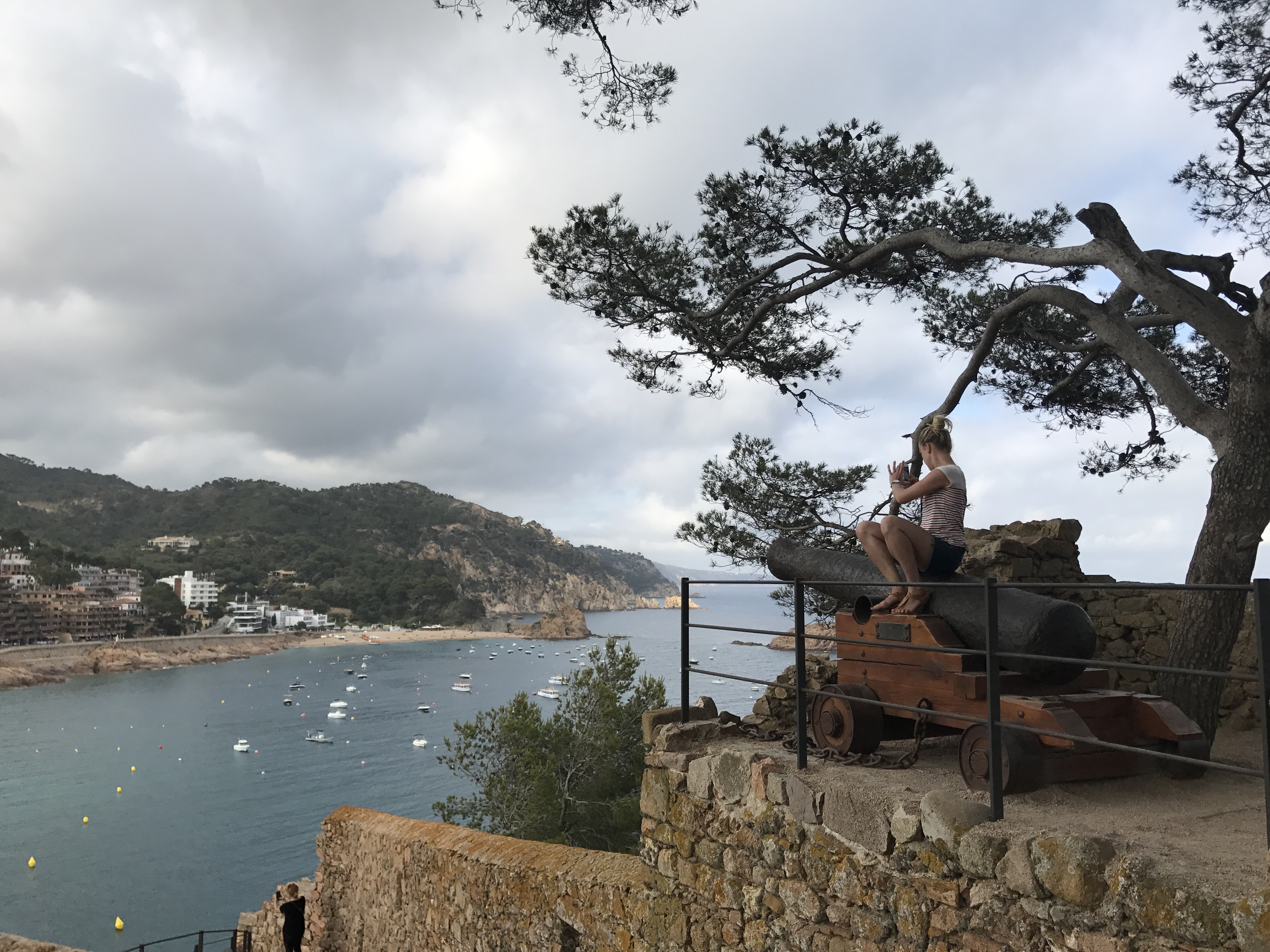 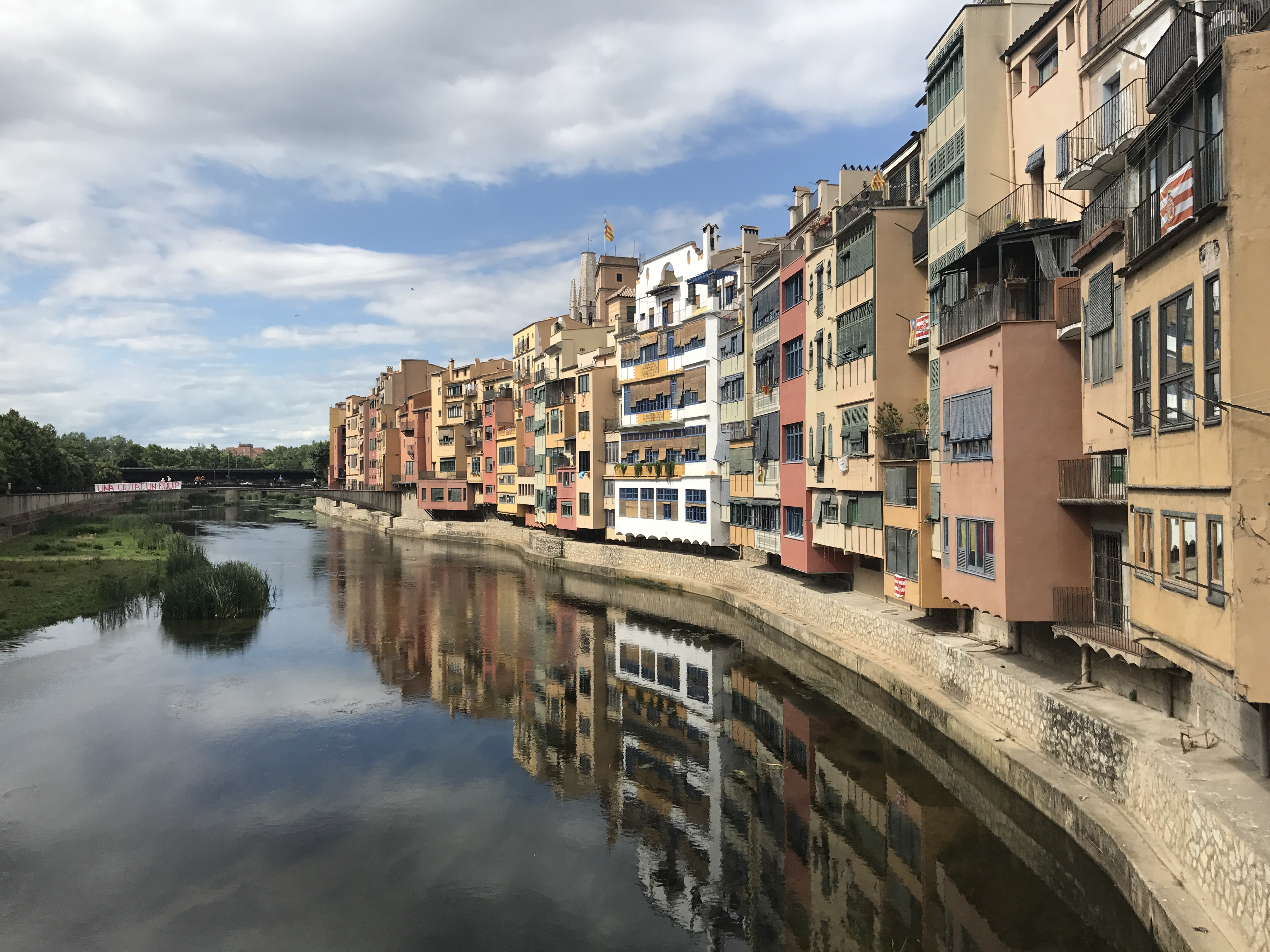